Home » October housing starts – what do the numbers tell us?

October housing starts – what do the numbers tell us? 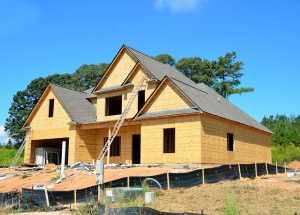 What do the October housing starts numbers mean?

So what do these numbers tell us about the market and the prospects for investors? To help answer that question, I’ve taken a closer look at the data over the past few months.

How do we interpret October housing starts in relation to August and September?

A mere three months ago when the August housing data[2] was released, there were plenty of headlines touting the fact that August housing starts had reached a 12-year high. Just as our optimism soared, the September data came in to show a steep 28.2%, month-over-month drop in multi-family starts. The year-over-year numbers for multi-family starts looked much better, but still showed a decline of 5% compared to September 2018. Why did multi-family starts drop so steeply in September? Was this just an expected retreat from the peak, or a retreat that looks worse because it hit at the same time as normal seasonal slow-down?

Based on the October data for multi-family (5+units) housing starts, it appears that the decline in multi-family starts in September was indeed just a temporary blip. But, it made me curious about Minnesota housing data. Did Minnesota experience a similar decline in September? Through my research. I found that Minnesota permits continued an upward trend in September. In fact, according to data compiled by the Keystone Report for Housing First Minnesota, Twin Cities home-building is on pace to hit a 13-year high in the number of permitted units. To put this into perspective, both September single-family and multi-family permits were up 6% and 21% respectively over September 2018.

Even though Minnesota building permits have been rising, the market is still under-supplied. There is no shortage of residents who need housing, and with mortgage rates remaining low, no shortage of potential homeowners that can afford a starter home. To be sure, the new construction industry has plenty of challenges including high land and material costs, a significant labor shortage and tricky regulations. However, the outlook for builders who can overcome these challenges remains bright.

There is another trend that has also brightened this outlook. In recent months, the government has taken steps to help ease the challenges surrounding new home construction and affordable housing. Below is an example:

Yet another bright spot, several key indicators are on a favorable trend. The 30-year fixed mortgage rate has come down from its recent peak in November 2018. Building materials prices  have actually declined slightly over the last 12 months, according to the National Association of Home Builders (NAHB).

Then there is this wild card. We will be entering an election year soon. What impact will this have on housing? One thing we know for certain is that uncertainty is never good for the housing market, and there is no shortage of uncertainty when it comes to the 2020 presidential election.

I was curious about this as well, so I did a bit of research to see what the experts were saying, or what we’ve learned from previous election years. Here is a snapshot of what I found:

The September decline in multi-family starts looks like it was more of a temporary or seasonal blip than anything of substance. Especially when you consider that October multi-family (5+ units) starts posted a strong YoY increase of 10.7%.  To put things in perspective, one only needs to look at the overall housing inventory picture to confirm that we still have a long way to go to meet the nation’s housing needs. Pictured by the chart below, the total housing units per capita in the U.S. is still at historic lows.

Considering this data, it is possible that the September dip in multi-family starts had more to do with builder challenges such as shortages in labor and suitable land than a weakening of the market. 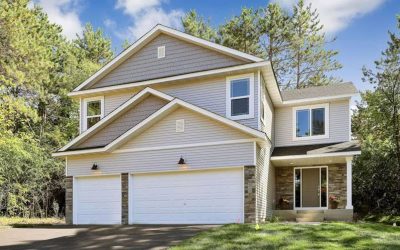 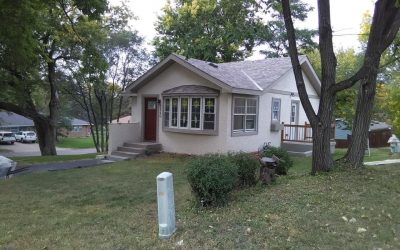 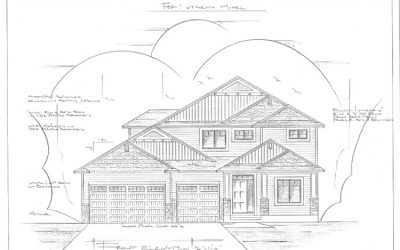